The software developed by ossia partly relies on specifications produced during the i-score research project, which has been led by LaBRI (with several academic, industrial and artistic partners) since the late 1990s, in order to devise new models and applications for designing and executing interactive scores, first for musical composition with Boxes, and IScore.

Intermedia and multimedia support has then been added starting from 2008 with the Virage research project, and then with the i-score sequencer.

Following the ANR OSSIA research project, which took place between 2012 and 2015, a new version of the sequencer has been implemented by Jean-Michaël Celerier, as part of his doctoral thesis. This endeavour has been joined by several artists and developers, which established itself as the ossia collective. The sequencer has been named ossia score, and its underlying library libossia. They are both available on GitHub, and documented on this very website.

The source code for score is hosted on GitHub. It is based on libossia. 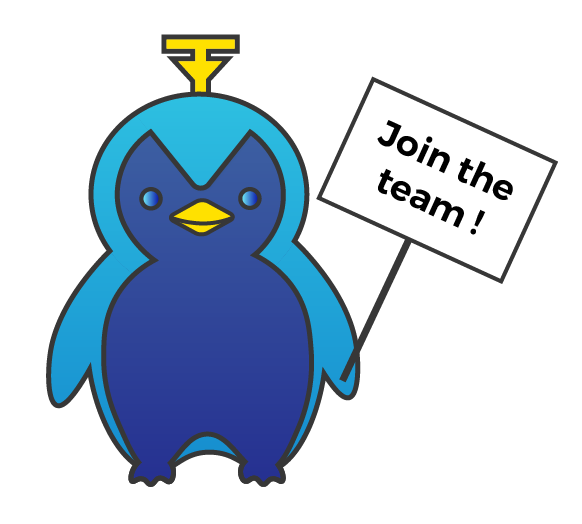 The score project is open to contributions. We need help on :

Most of the discussion regarding score features occurs on the issue tracker. If you wish to help, you can join the forum, the Discord channel or the chat on Gitter. We can help you into making your first contributions to the project.

Here is a video explaining how to contribute to the code of ossia score:

ossia score 3 fulfills the long-term goal of being a proper multi-media platform, by providing integrated video abilities, in sync with the rest of the score, as well as musical abilities with support for tempo, musical metrics and quantization. Finally, the core engine has been extended to allow cycles in scenarios with a new kind of connection. This allows to implement state-machine-like behaviours in scenarios.

This version is a big update to 2.0, adding two new processes :

The 2.0 version is a paradigm shift : it introduces data and audio processing in score. The name was changed to reflect the OSSIA project legacy. It is now possible to play sounds, apply sound effects, among many other changes. The main highlights are :

The first release for the 2.0 version was released in April 2018.

The 1.0 version is the concretization of the last year of effort of the OSSIA project. Thanks to a from-scratch rewrite, the software has been highly modularized, and now offers the following features :

Thanks again to the OSSIA project, a research effort will be carried on from early-2014 to 2015 in order to implement logic scenarios in i-score. This will include:

Thanks to the OSSIA research project, some services of i-score have been improved by implementing the Jamoma Modular framework into libIscore, and a dedicated framework for Interactive scores management

This allows some new features and improvements :

Several incremental alpha versions, have been released along the way, including:

Talks about the project are regularly given in conferences and meetups. Here is a list: