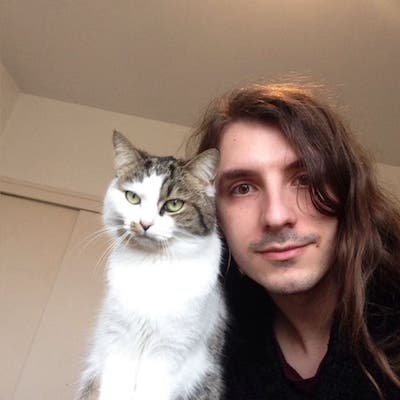 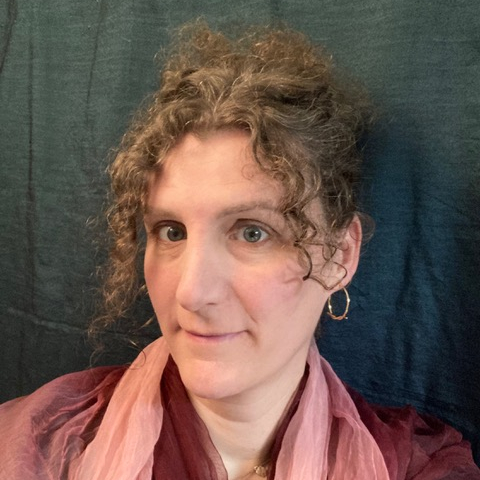 Pia Baltazar
Intermedia composer (The Baltazars duo). She coordinates the ossia organization. She has contributed to the visual syntax and interaction design of score and to the specification design of the libossia namespace model. 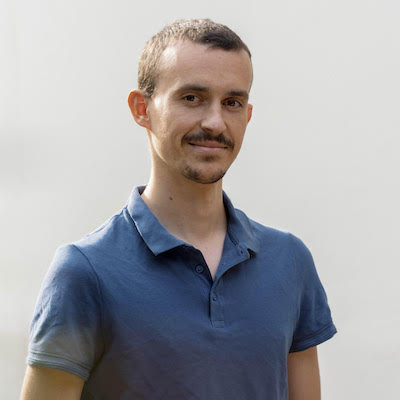 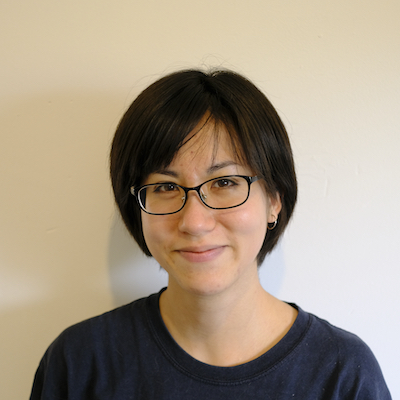 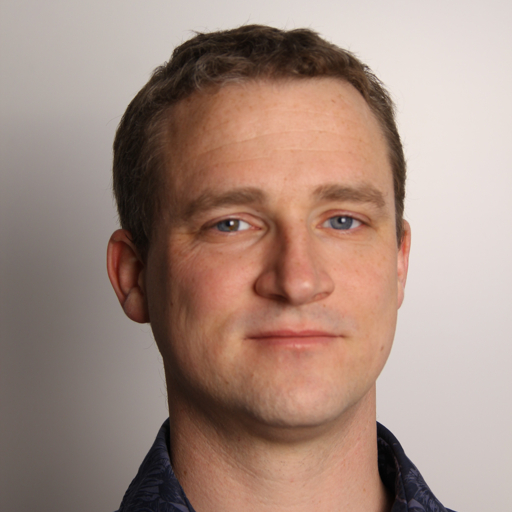 Antoine Villeret
Creator of interactive artworks and experienced software engineer. He is the main developer of ossia-max and ossia-pd. 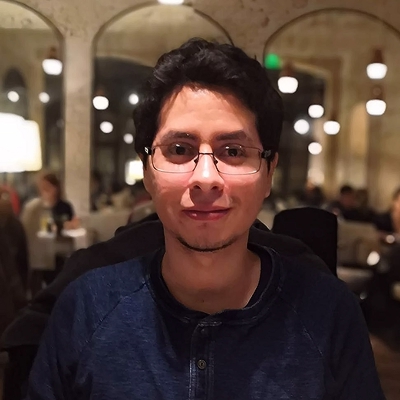 Julien Rabin
Musician, composer, involved with ossia since the very beginnings of the project. Julien is currently involved with writing the documentation for score and is an ossia-max expert. 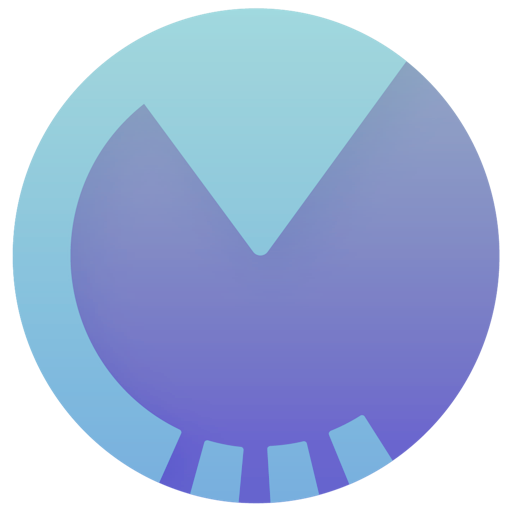 Mathieu Chamagne
Mathieu Chamagne invents virtual spaces to be discovered and explored using digital devices. With a piano background, he has been developing a musical practice around electroacoustic instruments since the 90s.

Pierre Cochard
Intermedia creator and musician, he has helped creating multiple artworks and pieces with i-score and ossia score. 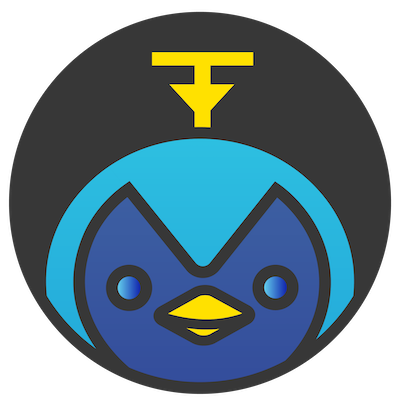 Oscar
Full-time mascot. Interested in the design of time and space. 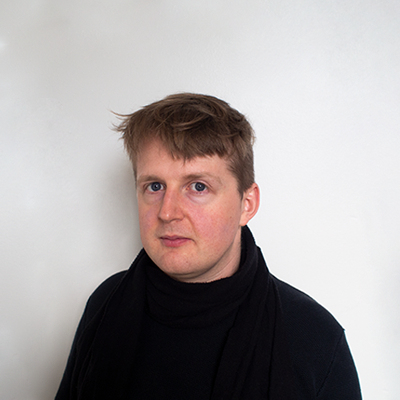 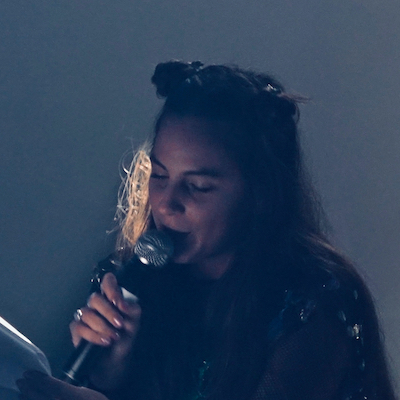 Ashley Obscura
Ashley Obscura is a multidisciplinary poet, writer and publisher. She is the founder and managing editor of Metatron Press, the author of Ambient Technology and I Am Here, and the scriptwriter of experimental video games Oceanarium, Songs of the Lost, and Museum of Symmetry. 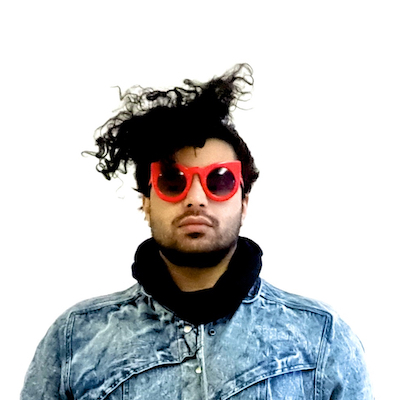 Navid Navab
A media alchemist, multidisciplinary composer, audiovisual sculptor, phono-menologist, perSonifier, gestureBender, and interdisciplinary artist-researcher. Interested in the poetics of schizophonia, gesture, materiality, and embodiment, his work investigates the transmutation of matter and the enrichment of its inherent performative qualities.

Travis West
Travis West is a multidisciplinary programmer, composer-performer, and musical instrument designer. His research explores the design of gestural interfaces, sound synthesis algorithms, and the mappings made between the two.

score and libossia are specified, developed, documented and tested by a team of collaborators, that has been growing over the years.

Each of us is somehow a different mix between an artist and an developer, and we are all passionate about creating tools for improving our creative workflows, and sharing those with others.

The current core team is composed of:

We owe a lot to previous developers, notably:

And also to the initiators of the Virage/i-score sequencers:

Many individuals and structures have supported the project along its various mutations and incarnations. It’s impossible to cite them all, but we’re very grateful to them! Among them: Georges Gagneré, didascalie.net ; Thierry Besche, GMEA ; Yves Bernard, iMal…

Development has been supported over the years by many organizations and grants:

With additional support and contributions of other organizations, such as: